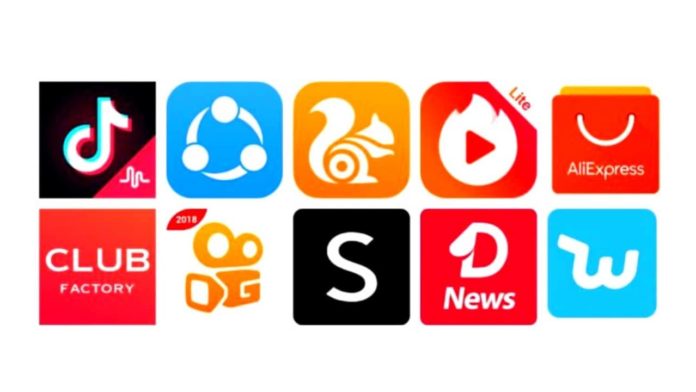 As we all know India has banned TikTok along with 58 other Chinese apps, which contains a long list of apps. The apps list contains the most frequently used apps such as Shareit, ES explorer, WeChat, UC browser.

All of them were banned on the grounds of belonging to a Chinese origin. The Indian government has mentioned in their notice that, these apps are a potential threat to India’s defence and security.

Ministry of Electronics and IT (MEITY) has blocked the apps as per section 69 under the IT Act and IT Rules act of 2008. MEITY claimed that these apps were engaged in activities that are prejudicial to security, defence, sovereign, and integrity. Following this act by MEITY, they have ordered Apple and Google to remove their apps from the App Store and Play Store, respectively.

Except for the reason of Chinese origin, the blocked apps had many different usages and purposes. Keeping apart Tik Tok, which is the world-famous video making social media application, other applications irrelevant to tik tok were also banned.

Shareit is a file-sharing application. UC browser is an internet browsing app. Many other apps have very general usage in phones but were banned only due to the reason of Chinese origin.

Interestingly, there are also apps which donated to PM relief fund amid Covid-19. Tik Tok has reportedly donated. 30 Crores, whereas Xioami has donated 10 Crores. MIETY further clarified that they had received complaints from various sources about many such Chinese apps.

All these apps have been completely banned by Indian Govt. users will not able to install or use these banned apps in any way. Google Play Store and Apple App Store have already removed these apps from their platform, which means you cannot install these apps on your device anymore.

Even if you already have these apps installed on your phone, you won’t be able to access them from your phone, which means that the officials have entirely put a ban on all the apps.

Although there are security reasons for the ban, it came in coincidence with the India-china clash at the border. There also an increasing anti-China campaign in India for the same. We will only have to hope to see if both the countries resolve this issue and move ahead in lifting the ban.