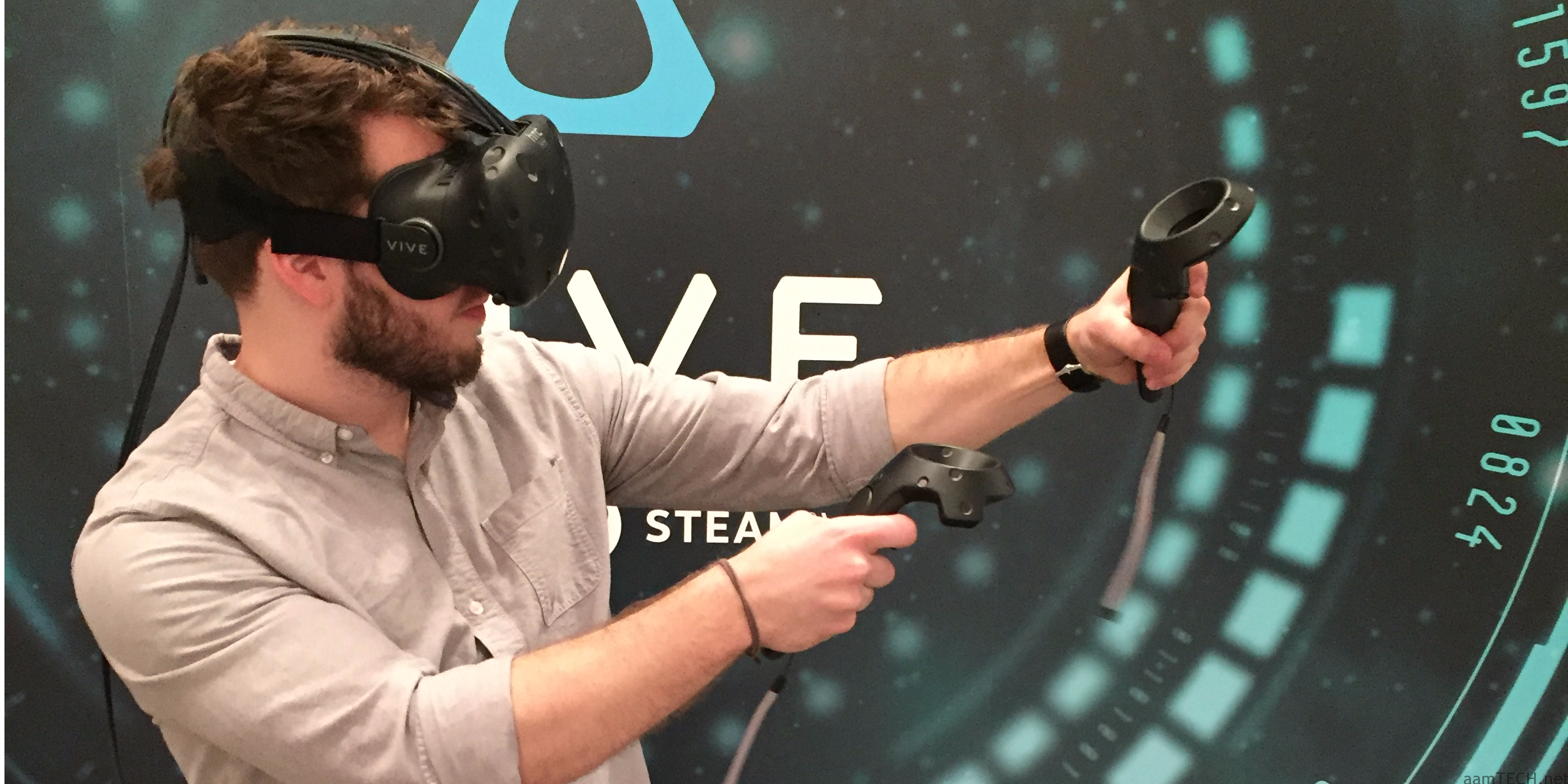 VR is being always the hot topic since it was released. Especially in the previous 2016 VR gained main attraction. In china HTC is senn to be taking lead in the market. It is taking head on with Oculus and Facebook. A few days ago, a Taiwanese company hinted at releasing a new VR product, claiming itself as a VR company.

HTC with almost 50,000 units VIVE sold takes lead in shares with 17.7% of the market. The second in the race is the Deepoon with 16.9% share in the market. It also has a nice product with headset inbuilt in the VR, it relies on the mobile hardware. Addition to this it has appropriate funtionality for the local area.