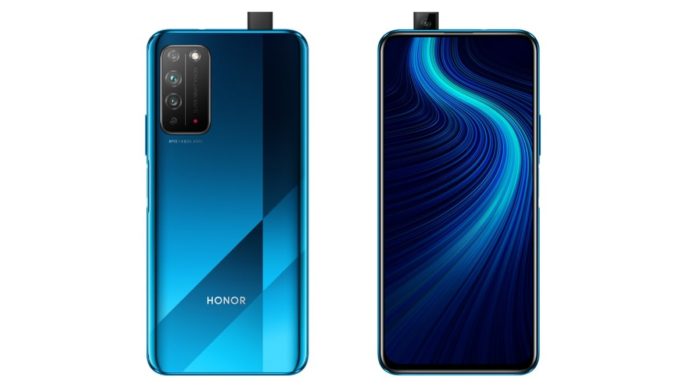 Honor is on a mission to provide 5G smartphones to its customers within an affordable price range. Honor is known for its wide range of smartphones. Many of their smartphones cover the budget range with all the trending specifications for the users. The near-flagship experience of their models has gained the confidence of the users. Honor has now come up with Honor X10, which is an affordable smartphone that matches the performance of flagship phones at lesser costs.

Honor X10 is powered by Kirin. 820 SoC processor with a 6.63-inch screen containing a 92% screen-to-body ratio. The Triple rear camera unit is powered by 40 MP primary sensors and 8 MP and 2 MP sensors, respectively. The front camera uses the latest pop-up mechanism where the camera pops-up from inside while taking a selfie.

The selfie camera is 16 MP capable of taking compelling selfie photos and video calls. The huge 4,300 mAh battery is powered by a 22.5 W fast charger that speeds up your battery charging within less time.

While looking at the phone’s features, Honor X10 seems to be the most affordable 5G smartphone. The sale of this smartphone is going to begin on May 26th in China. But the global availability of this smartphone has not yet known. The Honor X10 comes in three color variants, such as the light speed silver, racing blue, and probing black colors, respectively. This model of honor is undoubtedly going to compete with many upcoming phones in the same price range.

Sony to Disclose Gaming Titles of PS5 in an Upcoming event on...