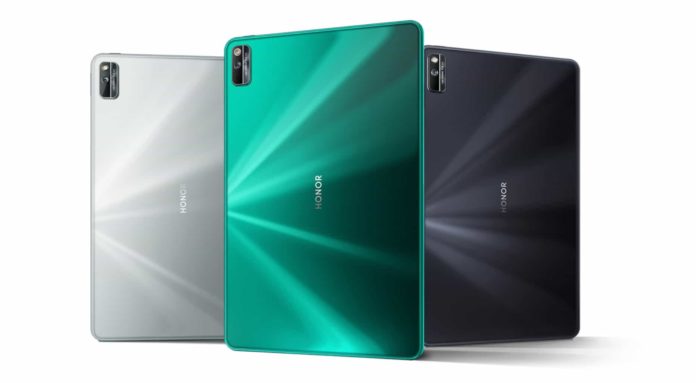 Huawei’s sub-brand Honor is making noise into the tech world by bringing various new gadgets ranging from Smartphone Accessories to most Advance Smart TV’s. Now Honor has the latest addition to its list of tablet devices. The latest Honor tablet V6 comes with smartphone-like yet more features with similar body frame and look.

5G Connectivity, Flagship Kirin 985 Processor, and 10-inch 2K Display are the main highlight features of this new tablet. With metallic finishing on the back new Honor V6 Tablet looks more premium and attractive.

Registrations for the new Honor V6 Tabel starts from today, but there is no exact information about the pricing as of now. Honor officials have confirmed that they will announce the pricing details next month on 13 of June.

The Honor V6 tablet comes with a 10.4-inch 2K Display with an 84% screen-to-body ratio. There is also a magic pencil that supports the 4096 pressure sensitivity levels. Honor’s own Kirin 985 chip is powering the tablet with 6 GB of RAM and 128 GB of internal storage on the board.

13 MP camera at the rear and an 8 MP selfie camera at the front is provided to take pictures and video calls. Although there is the support of Android 10 from the software side, there is no availability of Google play store. The users have to rely upon the app gallery and third-party applications to get the apps they want.

Honor has aggressively placed its powerful processor along with solid RAM and internal storage. Although there is no clarity about the pricing information, they would be competing with leading companies like Samsung and Apple. But, lack of play store support is going to be a problem for Honor, as most of the android users feel it is a safe way to install applications.

Huawei is still on its way to developing its Harmony OS to replace android, but it looks like it may take a longer time than expected. Until then users need to rely upon the third-party app installers. 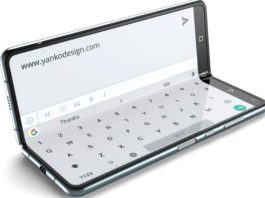 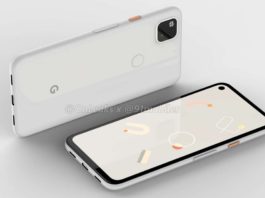 Google Pixel 4a To Compete iPhone SE 2020 with Wireless Charging... 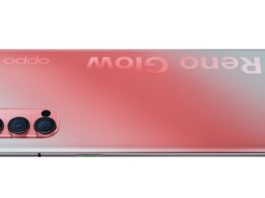