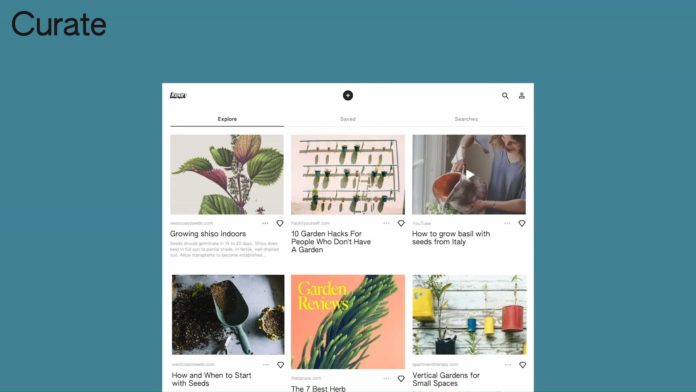 Google is literally taking on almost every other social media platform and application. The app development and their approach seem that Google wants to put its own alternative version for almost every app or software out there.

Currently, there are few apps already which are serving as an alternative for other apps, and anyhow Google did not succeed much in this competition. This time, Google’s attempt is to take on prominent social networking app “Pinterest”, which is used to share information in form pins as per your interest. It is one of the most trending and productive applications, where any user can pin their interests and follow new ideas on it. One can also create ideas and share them with the world for those who are in the same interests as him/her.

‘Keen’ is Google’s version of ‘Pinterest.’, where you can share your passions. Here you can curate special boards that are customized as per your interests. A ‘Keen’ is a board that is created based on your interest. For example, if you like writing, Google will auto-populate results as needed.

Google uses best out of their AI and Search engine technology while fetching results for the users. It uses certain prompts given by the users, and also few prompts are created relevant to your prompts. It would take a couple of Wikipedia page content and YouTube compilations matching your interests.

Except with the functionality part of using the search engine and AI technology, Keen and Pinterest are one and the same. This is purely going to be a rival for Pinterest, and Google might have their own advantage of search engine.