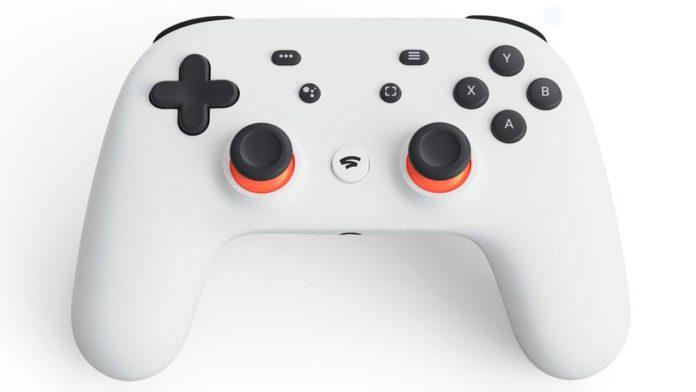 Google has claimed, Stadia to becoming a groundbreaking and sensational cloud platform in the gaming world. The main feature, Google boasted off much, is about zero dependence on a PC’s hardware specifications. This has completely taken off the basics of gaming away and has become an attraction for many game enthusiasts.

Now, Google seems to have taken an extra step forward in extending compatibility for Stadia in smartphones. Stadia is being tested to use it on Android smartphones, which are capable of downloading and running the Stadia app. If you have successfully managed to install the application, you need to navigate to the settings option.

There you need to move to the experiments tab where you might be able to see the option ‘Play on this device.’. So, far Google did not list out any specific device or configuration details.  So, it would be trial and error to see if your device is able to install and run the Stadia App.

Adding to the above, Google has officially listed eight models of OnePlus ready to support Stadia. These eight models include all the OnePlus phones which were launched after OnePlus 5. There was another feature in Stadia, which was added to especially for smartphone users for gaming. An on-screen ‘touch gamepad’ is made available with smartphone users. This can be activated from the settings menu of the Stadia app. There is also an upcoming update for controlling resolution, based on each phone and its resolution.

So far, Stadia is available in UK, US, Belgium, Denmark, Finland, Sweden, Germany, France, Ireland, Netherlands, Italy, Spain, Norway, and Denmark. Google is yet to expand Stadia in many other countries across various devices.