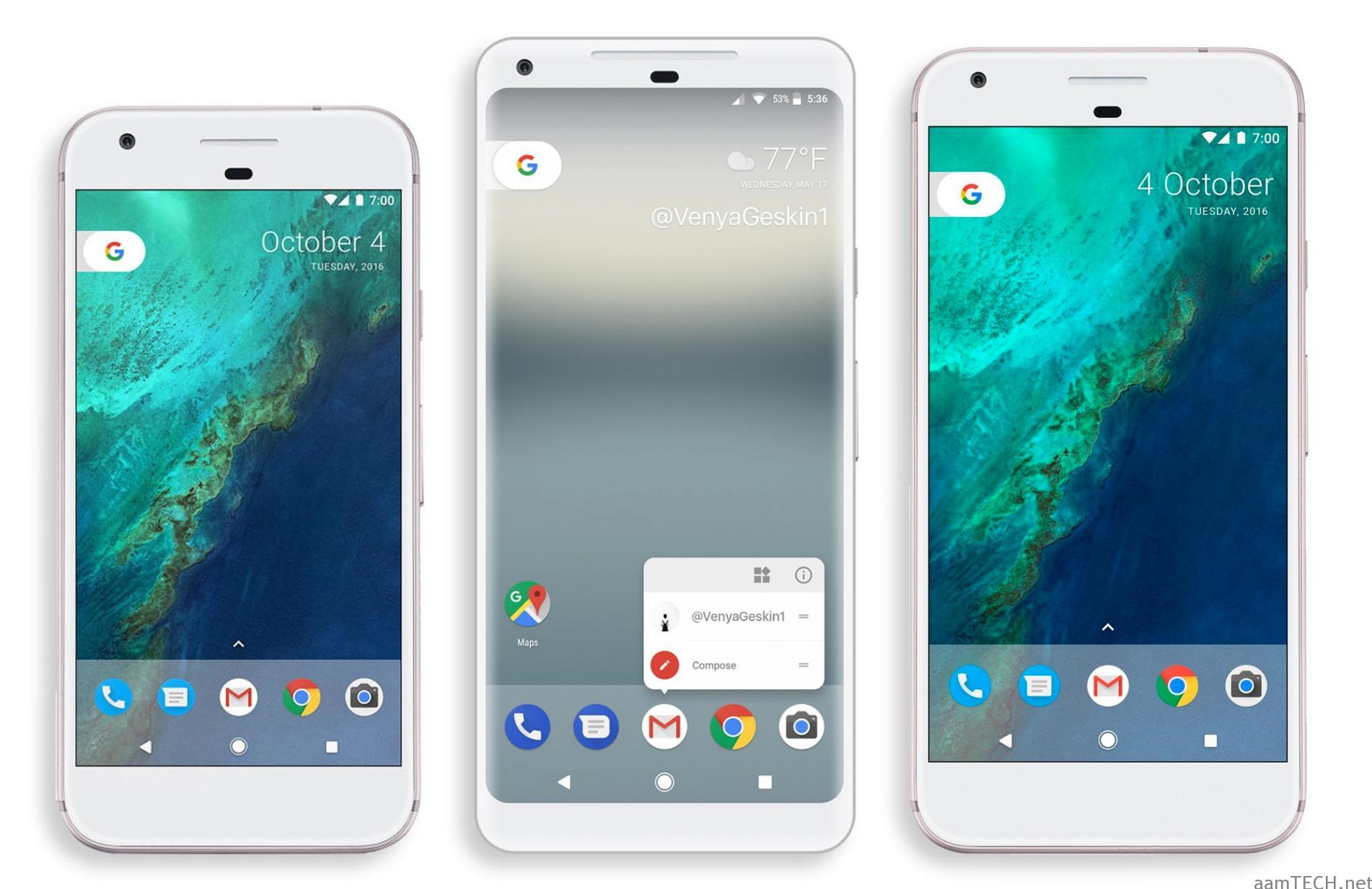 Recently after the launch of Apple’s new iPhone 8 and X, now google has set its eye on its 2nd installment of the Pixel edition.

Last Year Google had launched its Pixel, which had the most amazing camera and the phone was one of the best phones of the year. It was slightly placed in a higher range. Google has shown indications of launch to be held on 4th of oct. According to sources, a billboard with the tagline “Ask more of your phone” followed by Google logo and October 4 date was spotted in Boston. Also few hoiurs ago google released a video on youtube showing same indications about the same phone. The Video is shown below.

The pixel will be made by HTC and it is rumored that it will also make a smaller pixel with less specifications. The Pixel may join the Dual camera setup list this year with increasing competition. The phone will feature smaller top to bottom bezel display similar to last year’s pixel. The phone shall also be powered by Qualcomm Snapdragon 835 and not the rumored 836.

The Pixel will be competion for most of the flagships like Samsung galaxy S8, LG V30, Apple iPhone 8+.

Few of the rumored leaks are shown in below. 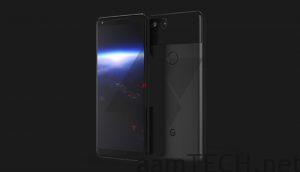 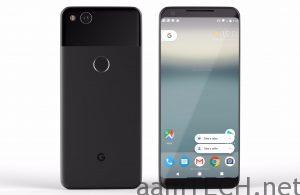