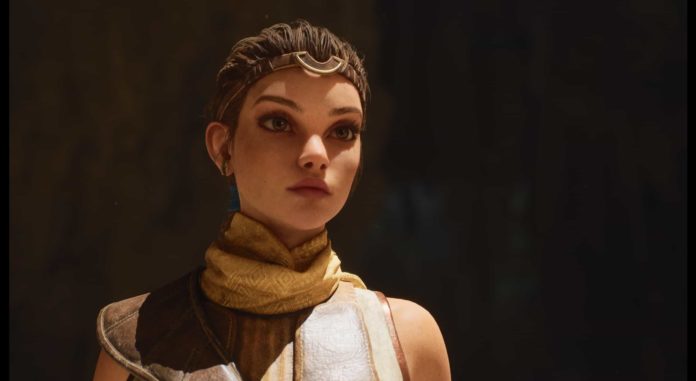 The gaming industry has seen a rise in recent times with increased technology upgrades supporting gaming at another level. Sony and Microsoft have been developing next-gen consoles over a period of time. Sony has named its upcoming console like PS5, whereas Microsoft is coming with their new XBOX X series.

The reveal has raised questions among the tech community whether Epic engine supports the Xbox X series consoles or not. There was a bit of silence following the questions raised by the host Geoff Keighley. From a couple of days, the questions remained unanswered and even Microsoft hasn’t said anything about the same.

The Unreal Engine 5 demo on PlayStation 5 was the culmination of years of discussions between Sony and Epic on future graphics and storage architectures.

The Nanite and Lumen tech powering it will be fully supported on both PS5 and Xbox Series X and will be awesome on both.

Thankfully, Tim Sweeney has come forward to clarify this confusion and has just dropped a tweet about it. He mentioned about the long-time plans of Epic about their collaboration with PS5 in using modern storage architecture for the new generation console. He also added, their engine would be fully supported for both PS5 and Xbox X series.

Although there was confusion about this for a few days, it is Epic’s game to lose if they would not support Xbox. Cross-platform support would be the best bet for a company like Epic games who are looking to make a breakthrough as big as other massive gaming platforms. So, surely they would not like to mess with their chances to increase the reach among the console game.

If there is anyone expecting or eager to see the launch of PS5 or Xbox X series then it is going to take really long time. Generally, consoles take a lot of time to finalize their development and come before the market. Till then the leaks, rumors serve as a news feed to keep the gamers and technology enthusiasts waiting.