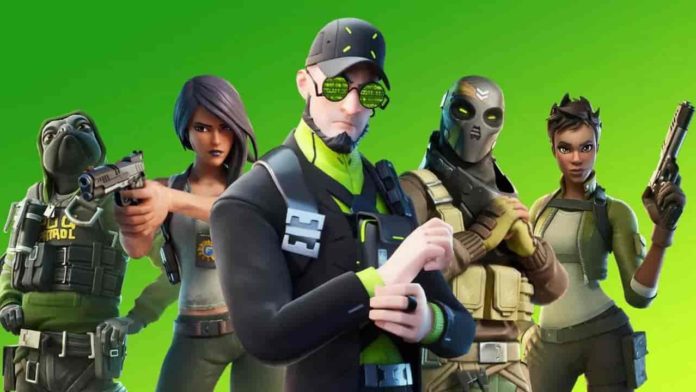 The Chapter 2 Season 3 Fortnite is postponed for another week as per the announcement made by the team. Epic Games confirmed that the new season would come before everyone by June 11th. In the month of April, Epic Games have announced that the next Season 2 will be postponed by one month.

By then, the tentative launch date was supposed to be June 4th. In a statement, Epic Games has announced the reasons for delaying season 3. To keep everything ready for Season 3- Chapter 2, Season 2 was extended by one week. With this new postponement, the launch date of New Season is pushed to June 11th. Fortnite was told to check out the Epic game store 30 minutes before to Join the live event. The Live event is scheduled at 2 PM ET on June 6th.

Epic games also called its players to complete challenges for a battle pass and freeze the appearance choices. The famous appearance choices of Fortnite include Brutus, Skye, Meowscles, TNTtina, Maya, and Midas are to be claimed before the new season starts.

The reasons for the delay were not yet known, and it is unclear why the game is delayed. But it looks like the global Pandemic has affected Epic games from delivering the game on time. Adding to this report, the creative director of Epic Games has tweeted about the same. As per his tweet 1000s of developers are working relentlessly to deliver the game on-time. He went on thanking each and everyone who was working hard to bring the game for all.

Fortnite has been the famous Battle Royale game along with PUBG, and it has gained a lot of attention in recent years. This game has its base of fans across the world with its creative side of gaming experience.