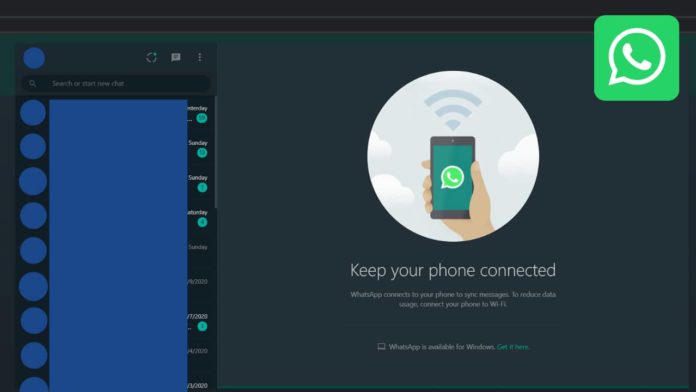 Whatsapp has launched Darkmode in March to mobiles after many months of beta testing and announcements. Dark mode enables the users to switch their WhatsApp theme to dark, it is specifically intended to use in night times. Initially, the dark mode was launched in beta version and then was launched to iOS and Android devices separately.

The dark theme for the web version is not an official launch, yet it can be enabled manually. A popular Whatsapp releases tracker WABETAINFO, has revealed how dark mode can be enabled in the web WhatsApp version. Follow the simple steps to enable this mode onto your web version of WhatsApp.

Sign-in into the Whatsapp web version using your QR code. This would take you into the Web Whatsapp messages window where you see your messages generally. 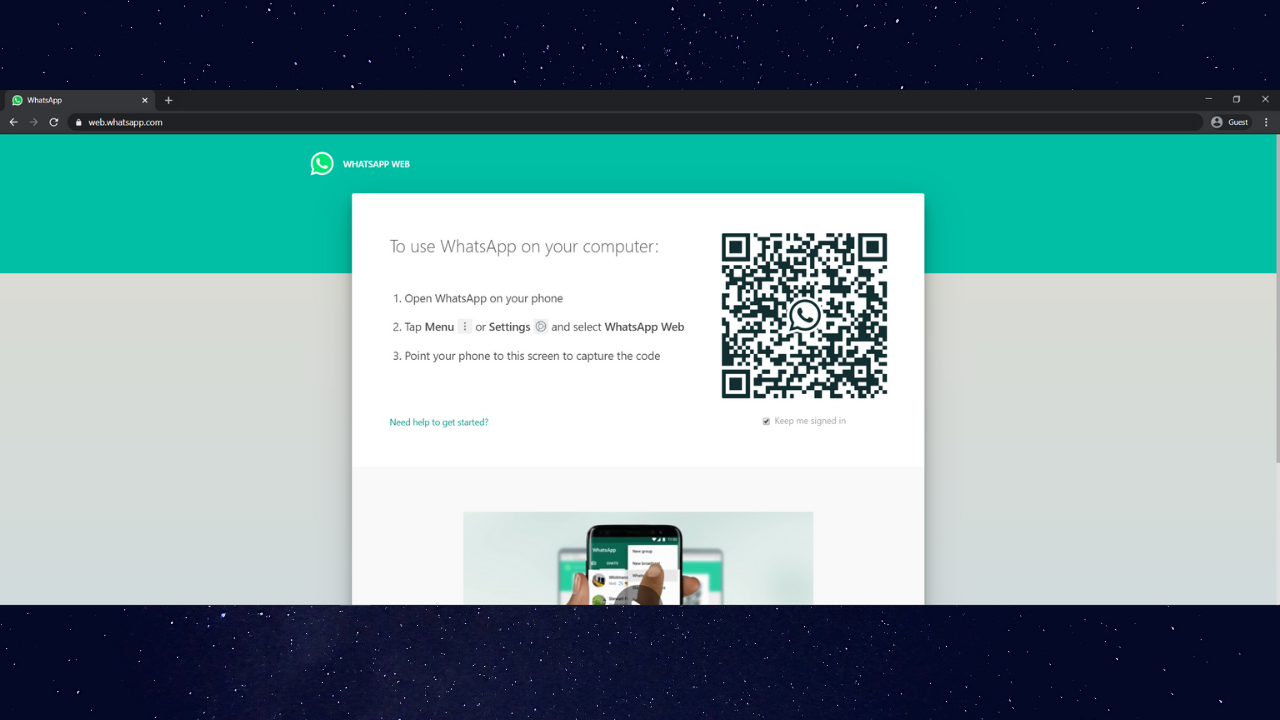 Select the area outside the messages and select ‘Inspect’ and find the code ‘Body class=web’ string. 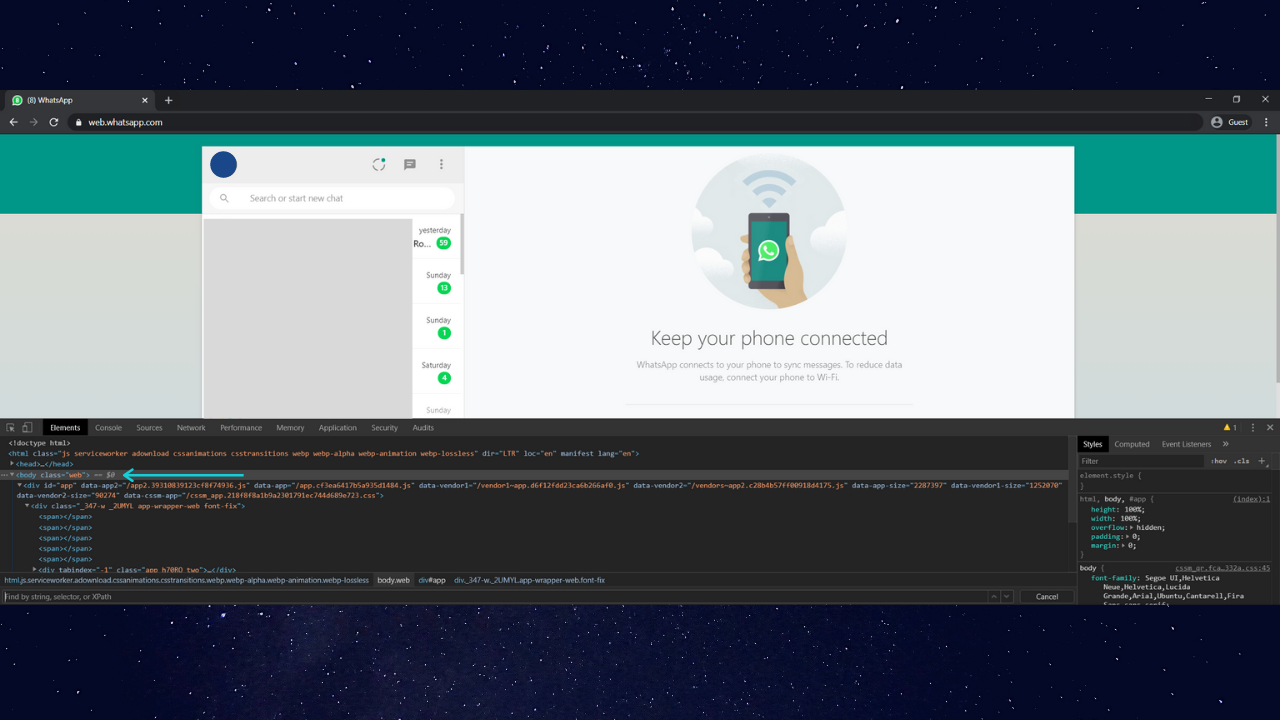 Once you found that code now simply add the word ‘dark’ after ‘web’,  i.e,  ‘Body class= web dark’ and press enter. This would convert your normal web WhatsApp page into a dark theme web page. 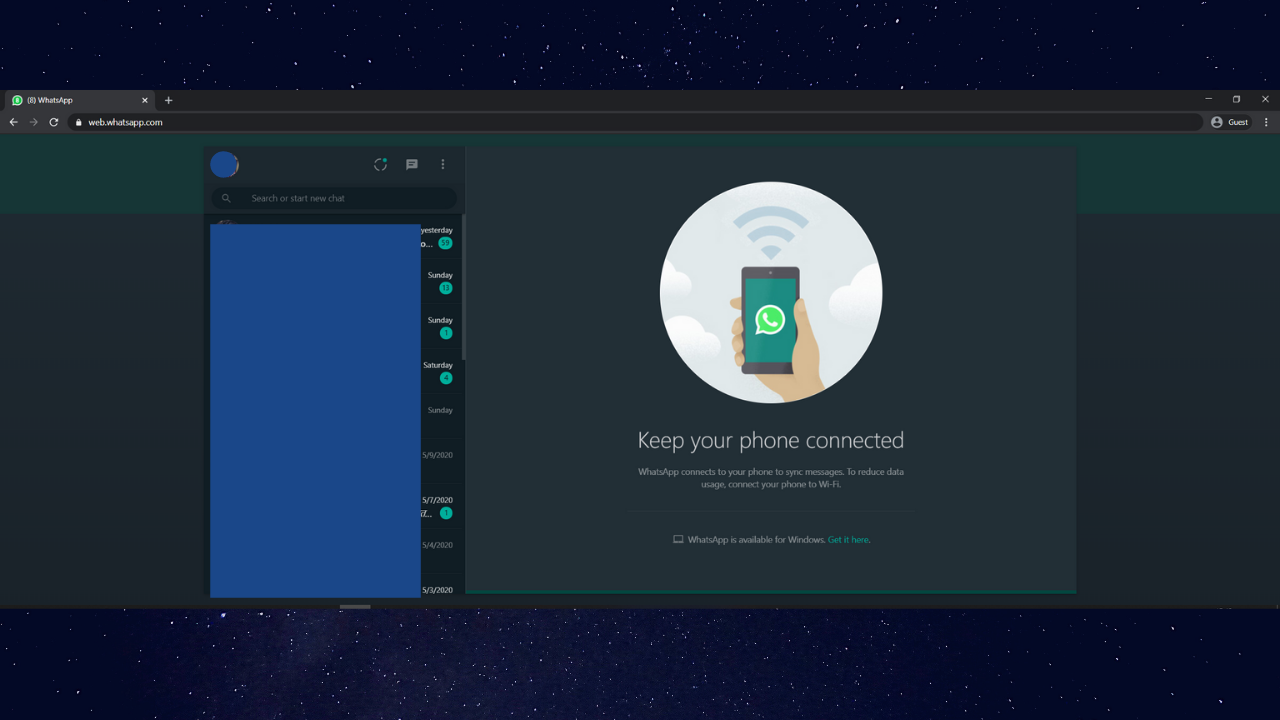 Remember that the dark theme would roll back to the regular theme version once you sign in with another browser. We have to wait for the official feature in the web version from Whatsapp to get a more user-friendly interface instead of manually tweaking it.