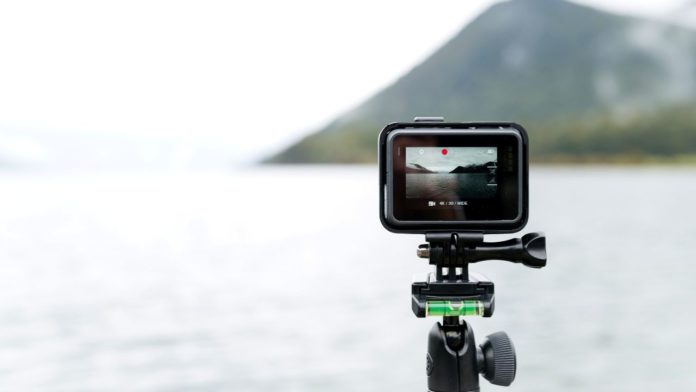 GoPro Hero 8 action camera can be used as a webcam with the help of a software. The beta version of the software lets the users connect the GoPro Camera to the system to use it as Webcam. This software avoids the dependency on a bunch of HMDIs and dongles.

This recent app from GoPro has come along while other camera making companies have released their own version of apps to use DSLRs as webcams. Anyhow, Sony hasn’t released any such app of such utility for their cameras. The GoPro camera can now be used as a Webcam for your video conferencing needs with Zoom, Skype, Microsoft Teams, Slack, Webex, and Discord.

The need for webcams is on the rise due to the work-from-home situation raised due to COVID-19 Pandemic. At the same time, due to the demand, there has been a shortage of webcams in the market. To cater to this area, people have been using their cameras as webcams.

Anyhow, it seems hectic to get cables connected with cameras and make them work. Instead, bringing up a simple application that can allow you to run using USB cables is quite a good idea.

At a price of $249, one can convert their GoPro camera into a high-quality wide-angle webcam. This would really help you to connect with your colleagues and attend meetings comfortably with clear picture quality. So far, this software is still running on beta and is available only for Mac OS.

GoPro stated they are working on Windows support, and soon, there will be some updates. If you are a GoPro user, all you need to do is to update the firmware of GoPro and simply download the GoPro utility app. One point to remember is that you must have a Mac to make GoPro work as a Webcam.