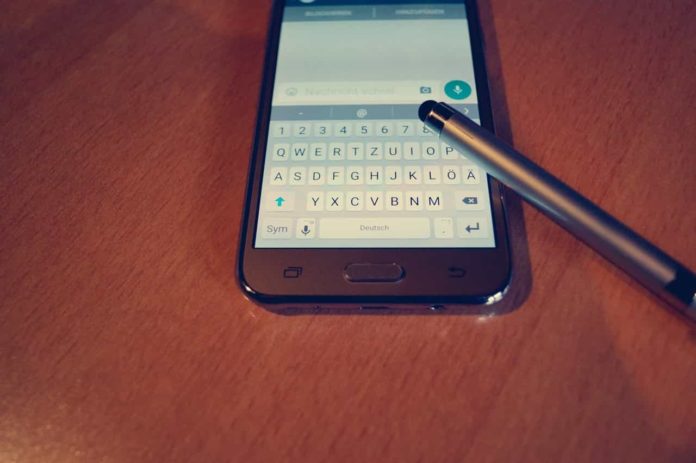 Whatsapp has ruled and still ruling as people’s favourite messaging app with its day-to-day new features and functionalities. Amidst many spyware, malware attacks that are happening all over the world through many sites including Facebook, Google Microsoft, the users of Whatsapp were pretty confident that, spyware won’t be able to touch WhatsApp.

But, finally, it is proven that WhatsApp is highly prone to spyware attacks, which the users themselves cannot even notice that it attacked their phones. There is no exception for this, as both Android and iOS users are equally affected by this bug. Recently, Whatsapp has detected a bug in their system, through which the spyware can attack a user’s WhatsApp account without his/her notice.

If you wonder how spyware may attack WhatsApp, it will be bewildering to know by receiving a simple WhatsApp call, and the spyware gets installed into your phone. The dangerous part is, even if you won’t answer the call the spyware installs itself into your phone and get access to your data and erase all the call logs, messages, pictures and videos in your account. Anyhow, WhatsApp has quickly looked into it before it’s too late.

Although this is a serious bug of concern for many users, WhatsApp has released a security patch update. To be free from any kind of such attacks, all the users of Android and iOS can go to the play store or the iTunes store and update the ‘Whatsapp” application, so that your phones will be free from any this spyware attack.