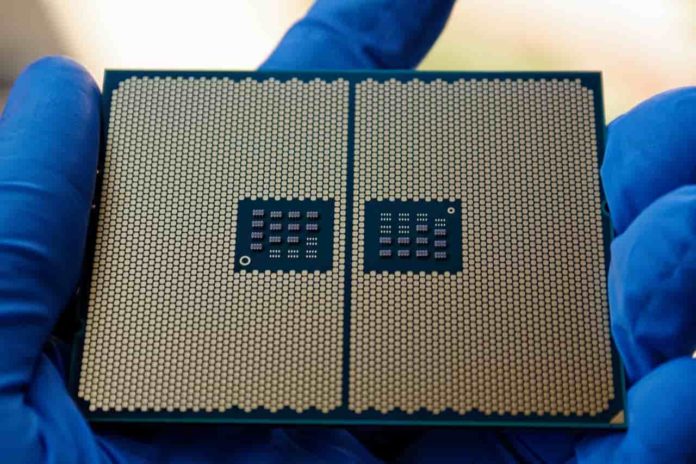 In the days of high-speed internet, everyone loves to get blazing fast net without any interruptions. There is an increased need for high-speed internet due to our immense dependency. But the current challenges are unavoidable, and we all are living with it already. But a bunch of researchers from Australia did not like to quit on this and achieved speeds of 44.2 TBPs internet speed.

They have achieved three important things apart from the ground-breaking work. First, the use of new technology with an optical chip which very small in size than any other microchip. Second, the internet speeds using this latest technology were tested on the existing broadband lines in Australia. This means the tested results are from a non-laboratory source, and the results are far more realistic. The third and most exciting breakthrough is the drop in the peak speed has been dramatically less.

A group of researchers from the University of Monash, RMIT, and Swinburne universities has published their work in the Nature Communications Journal.  The Peak speed achieved was 44.2 TBPs, whereas the peak drop fell to 12%, as it went to 39 TBPs. A 12% drop in the peak can be considered a lesser drop percentage. The researches have used Solition System Micro Combs, which is a form of high-density micro-chip.

This microchip is capable of replacing 80 laser nodes inside optical fiber of a broadband cable. By creating 80 unique channels by splitting the optical fiber into further, it achieves much higher speeds. Its greatness also lies in preserving the bandwidth capacity without much loss. If this becomes a reality, we can download 5000 HD movies in a second, which is unimaginable with current internet speeds. Anyhow, this latest technology would need to undergo some procedures to understand if this is commercially viable or not.