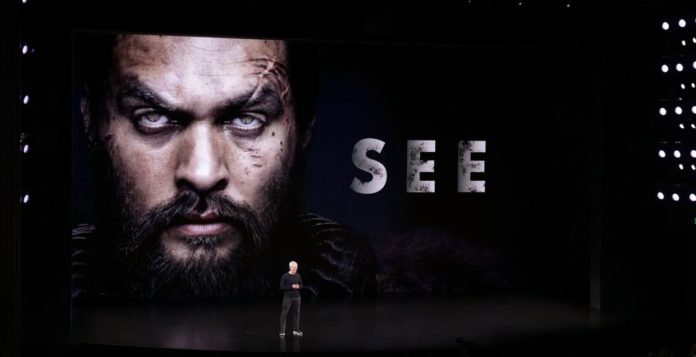 Apple has revealed details about its upcoming streaming service ‘Apple Tv+’ during the launch event of the iPhone 11. Apple TV+ is one of the anticipated announcements to come from Apple this year, and they have come up with subscription details and the launch date.

Apart from other products, Apple Tv+ (Plus) is a TV streaming service from the tech giant, which is one of the interesting and anticipated service from the Apple. This service will be available on iPod touch, iPad, Mac and iPhone on the Apple TV app and also on the https://tv.apple.com website.

This service is going to be available from November 1st across 100 countries around the world at the same. The cost of the service would be Rs. 99 per month for users in India. Apple CEO, Tim Cook has also revealed in the event that, for those who buy a new iPhone, iPad, iPod touch, Apple TV and Mac would get the Apple Tv+ 1 Year subscription for free. Prior to this announcement in the global event, Apple has earlier made an announcement Apple Tv+ on March 25th.

As per the statement was given by Apple’s head for Worldwide video, the new Apple Tv+ would present original stories and also their favourite shows and movies featuring on the streaming service. As a part of many of the original series to be featured on Apple Tv+, they have revealed details and trailer of this thriller series named ‘See’ featuring Jason Momoa. Apple also revealed titles of other original series which are going to feature on Apple Tv after its launch in November.