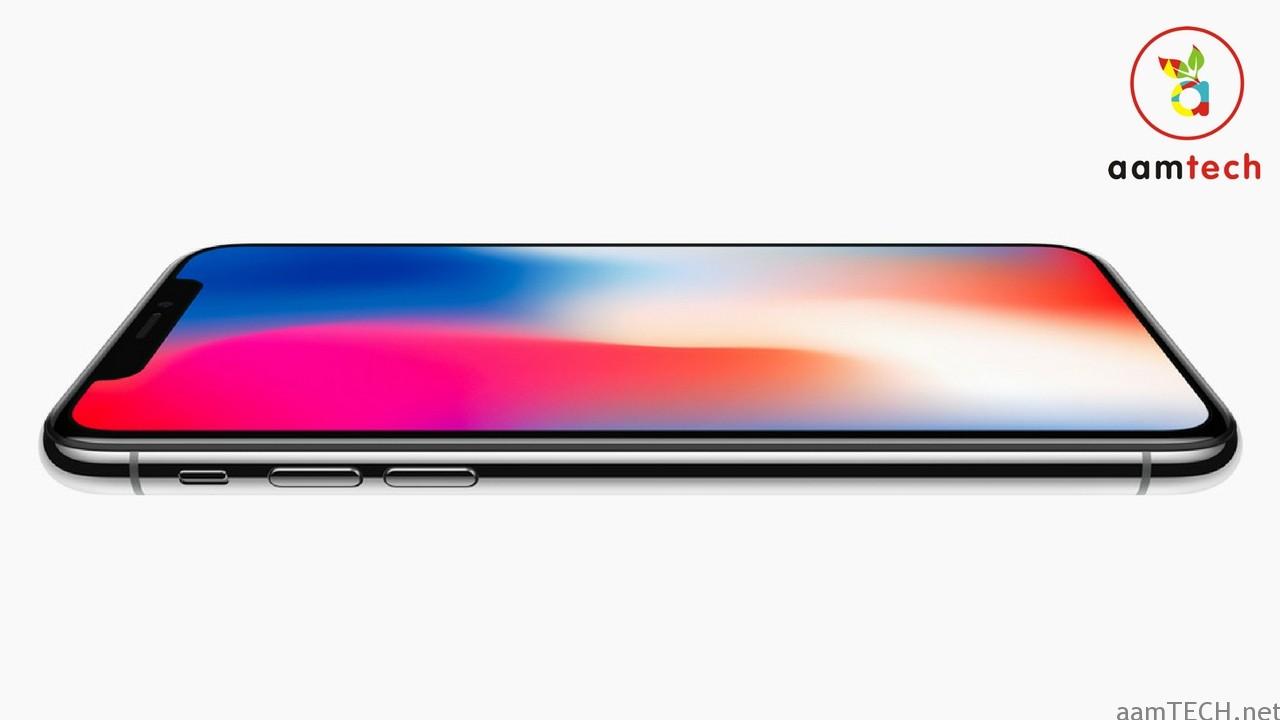 It was the most hottest hour on the planet when the apple started its event and launched its three most awaited products of the year, the apple watch series 3, iPhone 8 and iPhone 8 plus and the brand new iPhone X. 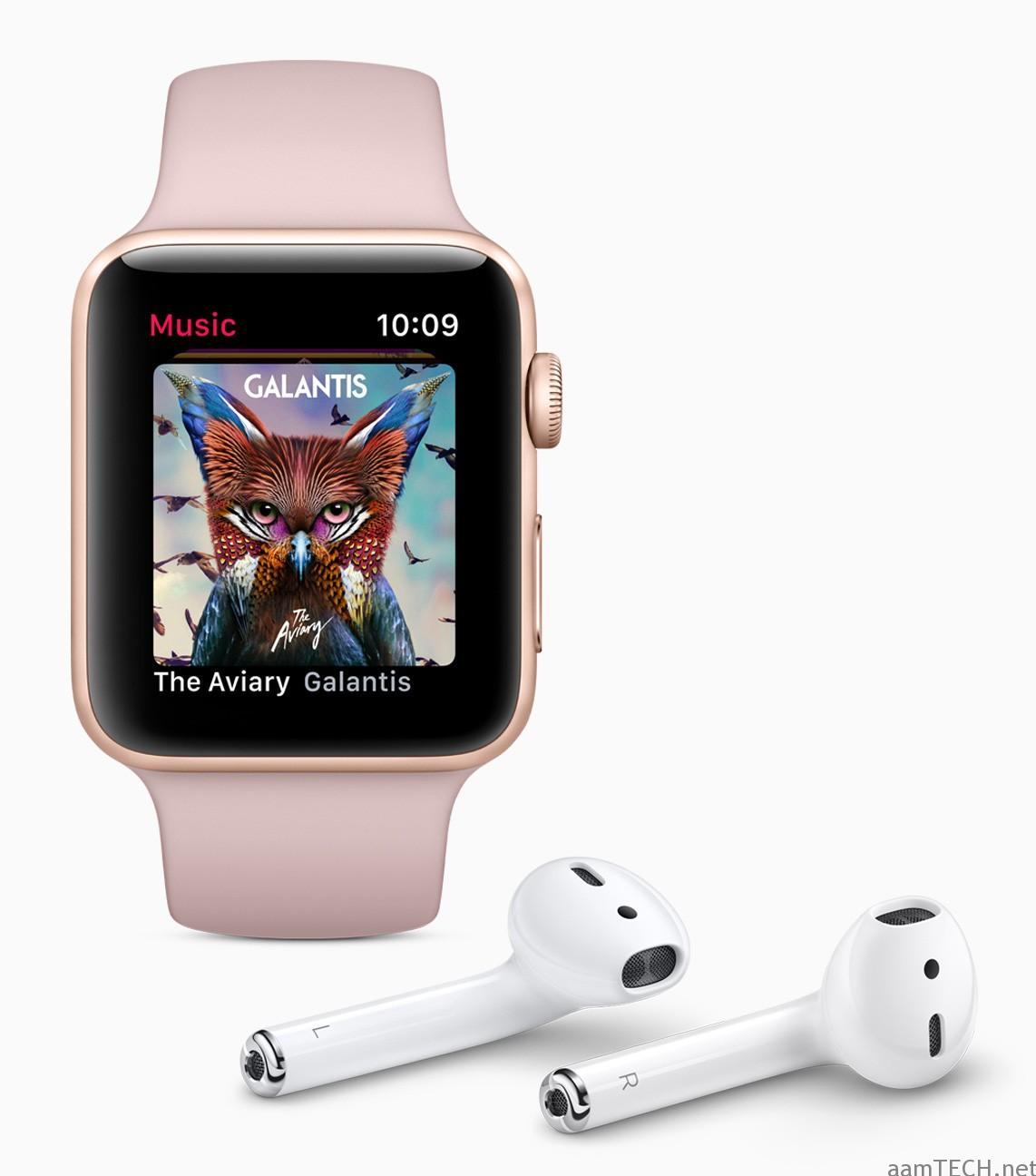 This is first of the three products launched today. Apple has made this product to grow to #1 watch in the world. Sporting Dual core Processor and new WatchOS 4. Now it features streaming music and its sensors and the updated heart rate sensor will provide new information such as resting, recovery, and elevated heart rates — the last of which will only show up if you don’t appear to be physically active. It now has voice output for Siri and OS has Gymkit platform which now can sync the watch with gym equipment. The battery will tend to last for about 18 hrs or some people almost a day.

The most important and new feature is that it now has a built-in LTE. Which will allow us to use phone’s supported apps through the watch without the phone being nearby, it will allow us to make calls text messages and use other features by apps installed. 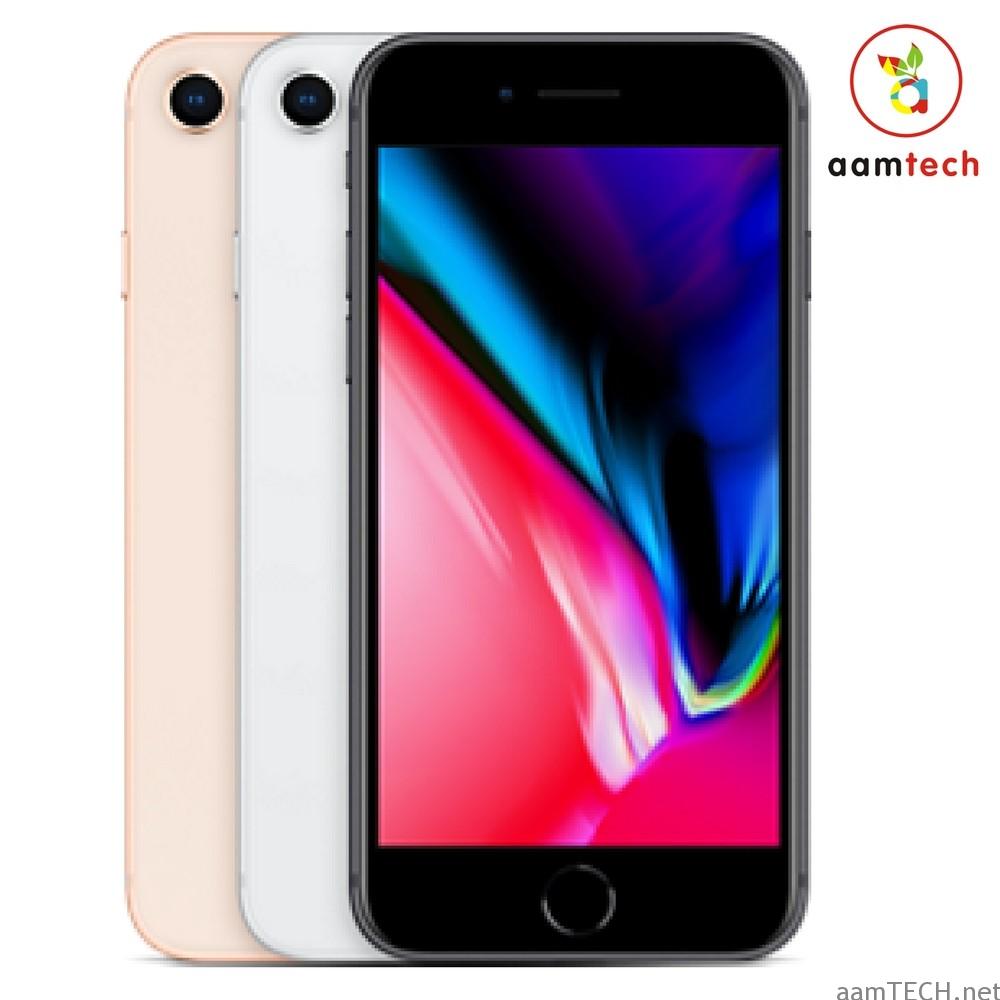 The most awaited iPhone came with a glass and aluminium finished from the front and back with the design almost same as that of iPhone 7 and iPhone 7+. It came with the new Retina HD display, new A11 Bionic chip, wireless charging support and phone optimized for Augmented Reality.

It comes with the most advanced dual 12 Megapixel cameras with Portrait lighting mode. Both cameras come with even better optical image stabilization. It also has new color filters and deeper pixels as well as greatly optimized for AR. The new camera also delivers the highest quality video capture ever in a smartphone with better video stabilization, 4K video up to 60fps and 1080p slo-mo up to 240fps. 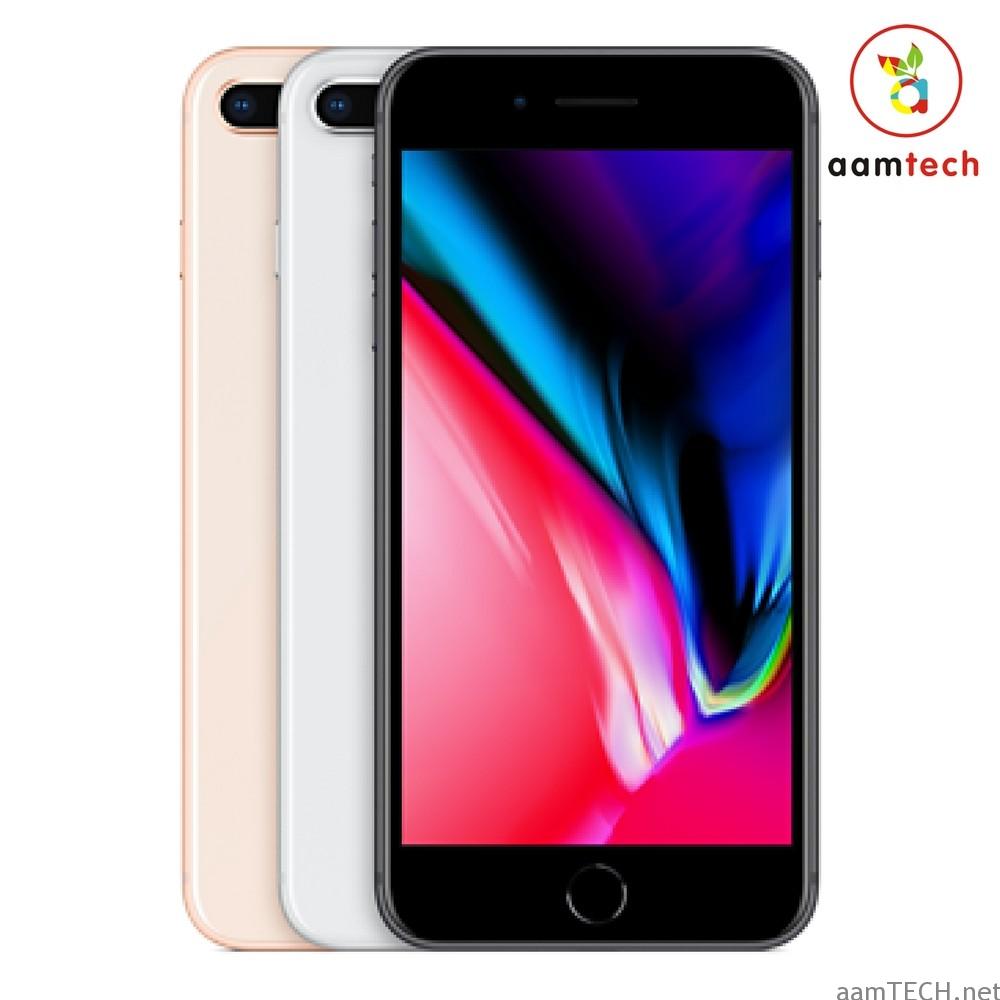 The new 4.7-inch and 5.5-inch Retina HD displays with the addition of True Tone adjust the white balance of the display to match the surrounding light for a more natural, paper-like viewing experience. The vibrant wide color gamut Retina HD display offers the best color accuracy in the industry. Redesigned stereo speakers are up to 25 percent louder and deliver deeper bass, enabling richer-sounding music, videos and speakerphone calls.

It has the most powerful and smartest chip ever built for a smartphone A11 Bionic. It has six cores that are 25% faster and four core that is 70% faster than A10 Fusion chip.

iPhone 8 and iPhone 8 Plus will be available in space grey, silver and an all-new gold finish in increased 64GB and 256GB capacity models starting at $699 (US) 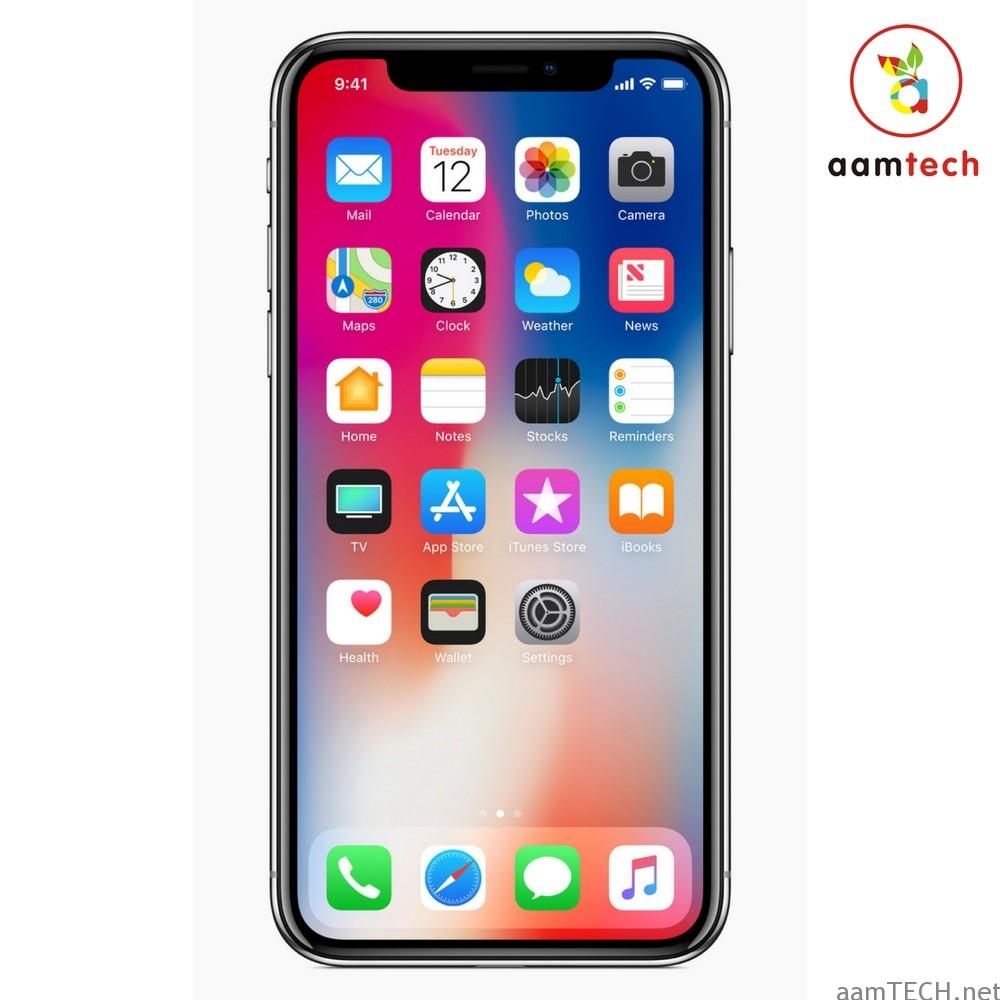 Apple did also launch a full-screen display or as called super retina display phone this event and when it did it was a pleasure watching Tim cook revealing the Future smartphone.

It also sports TrueDepth Camera System, Face ID and A11 Bionic Chip with Neural Engine. It’s a beautiful 5.8 inch all glass design. This phone offers FaceID which allows us to unlock the phone and Pay through it.

It has Super retina display of 5.8 inch with first ever OLED panel that rise up to the expectation of the Iphone. Rest most of the features are similar to that of iphone 8+.