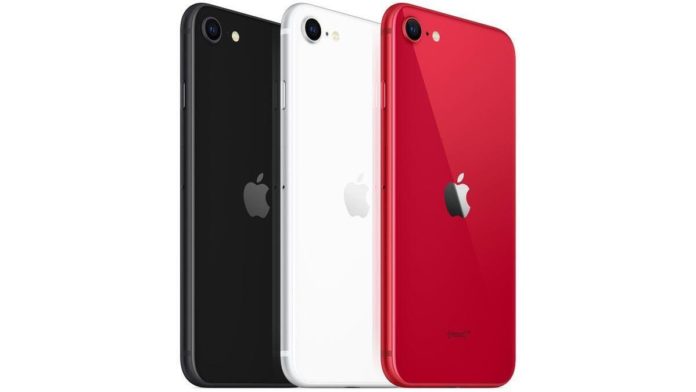 iPhone SE is one of the successful flagship phones from Apple. Apart from their main flagship models, Apple’s iPhone SE has got a separate fan base. iPhone SE was launched as a budget variant of the iPhone, which has similar software and hardware specifications with the main iPhone flagship.

The budget-oriented model has attracted many users to switch to iOS from other platforms. Anyhow, for Apple, China has been the continuous manufacturer of iPhones. Apple has got one of its main supplying companies, Wixon, from China.

iPhone SE is going to be manufactured in Wixon facility in India, with the recent exemptions in regulations. This means the upcoming iPhone SE would be made in India, and it would come with lesser costs.

The 20% tax would be exempted from Apple for manufacturing Apple iPhones. A report also stated that Taiwanese company Wixon would be asked to move to India from July.

We might not know exactly when these new iPhone SE models would go into production in India. But surely, this latest move would see a reduced price of iPhone for Indian users. It looks like Apple has got the ideal situation in India to increase its market.

Generally, iPhones are priced higher than in other countries in India due to many tax restrictions. Amidst the rise of many companies such as Oppo, Samsung, Vivo, and Realme, the competition for the iPhone has increased. The latest situation seems to be in favor of Apple to make it an opportunity to increase its users for the iOS platform.