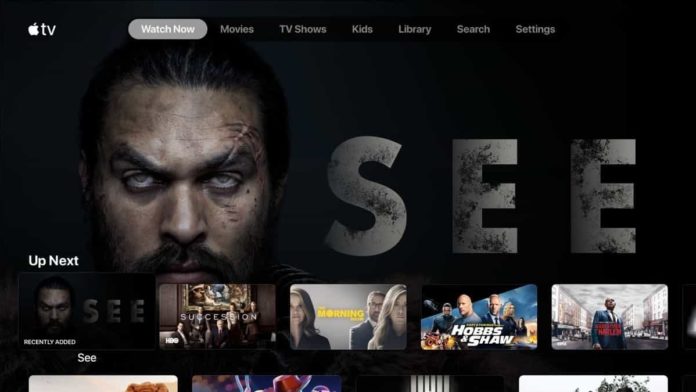 Apple TV+ launched last year with lots of original content promising its users of more content in the coming days. Apple has already invested lots of money in creating new shows and content for its Apple TV+ subscribers.

Anyhow, there is a bit of uncertainty among their subscribers about the familiarity of the digital content. After paying an amount to access unique content, but the users feel isolated from the rest of the OTT platforms. Comparatively, other OTT platforms have more engaging content when compared to Apple TV+.

In a move to bring some hope and strength to their content, Apple has started looking into older shows and movies. This is an approach Netflix and Hulu have followed, which has gained them a good number of subscribers to their platforms.

As per a few reports from reliable sources such as Bloomberg, Apple executives are in plans to talk with Hollywood studios. The talks might be about taking licensing of the original content of old shows and movies for streaming them online through Apple TV+. There are even reports that Apple has bought some movies and shows already. There is no information yet about the details of the titles or their release dates.

Apple’s new strategy suggests that they want to make new content and, at the same time, attract new customers to their service. This move of the Cupertino giant has come after the responses for subscriptions were low. Apple did not get the number of users as expected, and other OTT platforms have been shooting with millions of subscribers from the past few months.

Netflix has already bagged the rights of Friends and Simpsons shows already and added value to their library. If Apple can manage to get hold of a few such iconic shows, surely they would be ruling the OTT platforms as well.

iPhone 12 to become the first Model to get into Production

Add 0 before dialing to Mobile number from Landline says TRAI...

Sony to Disclose Gaming Titles of PS5 in an Upcoming event on...