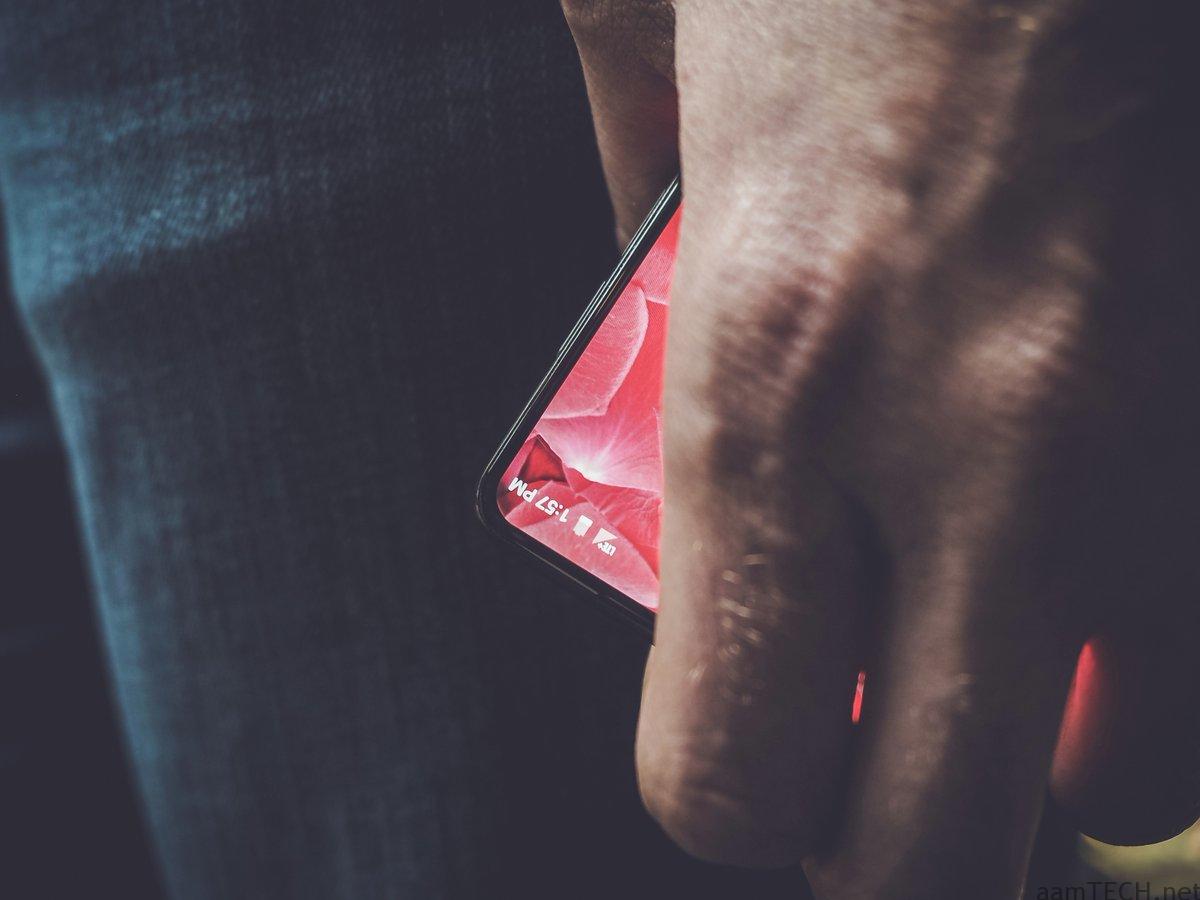 Today everyone knows what is android and how it works, but when it comes to the creator
of android many of us might not know the name of the founder. Well for them, it is Andy
Rubin who created Linux-kernel based Android Operating system in 2008. Andy worked with google for few years and then left it for some adventure, we’d like to call it, and
ventured in a new direction. He went in some robotics stuff, and after all this Rubin’s
new project is a Smartphone.

As some of you might not know, a few days back Andy teased his new company Essential’s
flagship on twitter. He posted this picture of this new device with just a bezel-less
corner visible.

And now this news is confirmed by google former CEO and Alphabet founder Eric Schimdt
as Schmidt retweeted Rubin’s tweet and confirmed that the upcoming bezel-less
smartphone will run on ANDROID. He did not reveal when the smartphone will launch,
but said that it’s “coming very soon.”

According to the sources the flagship is set to hit the market in mid 2017.
So the question still remains whether the phone will feature the stock android
or and modification will be done by Essential.

The tweets about this phone make us sound that the official launch of this phone is
not very far. Hope this to be true Flagship Killer.