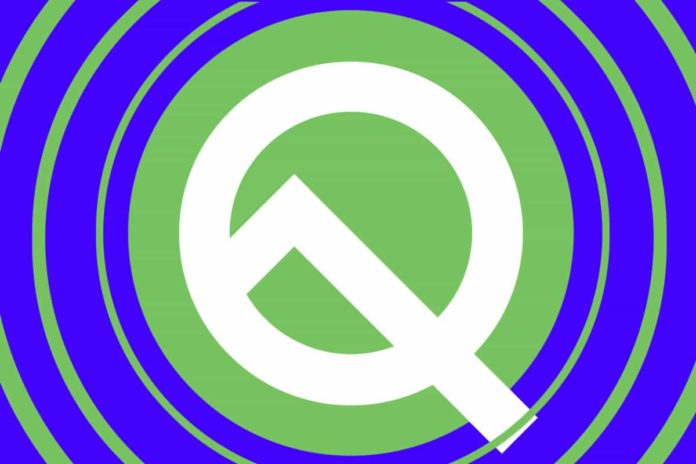 After the launch of the latest Android Pie, Google is now aiming for the next Android version Android Q. All of the flagships and some mid-range smartphones are almost updated by now with the Android P update.
Whenever Google launches its new Android version, its flagship Pixel series phones do get the first update. Likewise, the Beta version of the latest Android Q is now available for download across all the pixel devices.

Phones like Pixel, Pixel XL, Pixel 2, Pixel 2 XL, Pixel 3 and Pixel 3 XL are eligible for Google Beta program, and With the help of this program android developer and users can get the beta version. One can also, get the beta version of Android Q from the Downloadable OTA files for pixel devices, from which also Android Q can be updated but we don’t suggest this.

Few New Features of Android Q:
The beta program of Android Q has revealed a few important details about the upcoming features. The new Android Q is coming up with a unique ‘Location permission’ screen-specific feature for each app, whether or not to allow location access while using the app.
Apart from this, a customised display improvement for foldable phones is found to be a significant update.

A unique feature called dynamic depth was given to provide more accurate bokeh effects in photographs. Many other minor updates are being tested in this beta version, keeping the new generation of smartphones into consideration.

It was being said that Google will include system-wide dark mode, but as of now, Android Q has not yet revealed much details regarding the new Dark Mode. Though Google has provided some system colour customisation options in the current beta version but this feature doesn’t make any sense.