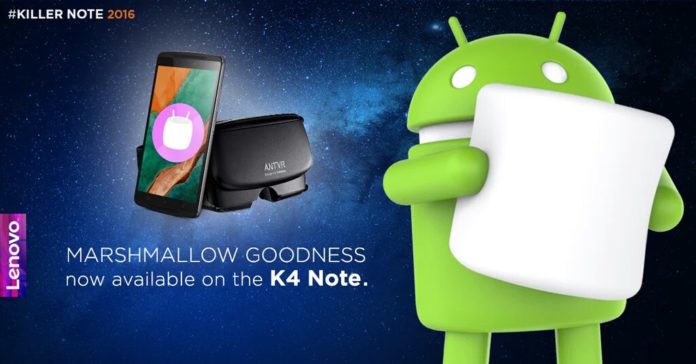 Yesterday on Twitter Lenovo India announced that they are rolling out Marshmallow update for their first phone with Theater MAX Technology. Although it was most buzz gaining phone due to the finger print sensor, HI-FI sound, Theater Max technology with the ANT VR headset only in just rupees 13,500.

It’s great news for Lenovo K4 Note users that they are going to get the Android Marshmallow Update From today. The update is quite big in size (i.e. 1.6 GB), So we just you to update it on any Wi-Fi. 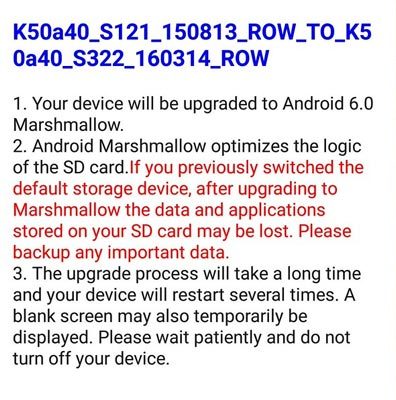 With the huge amount of size, Lenovo has updated many new features including Google Now on Tap, adaptable storage, granular app permissions, and Doze.

Google Now On Tap is now cleverer than ever. Google Now’s focus is now on “context”, and that means the digital assistant will be better at understanding where you are, and what you’ll need to know as a result.

Adaptable Storage meaning they will be unusable elsewhere – and treated as another part of internal storage by the Android system.

App Permissions for a particular app can be viewed within the settings menu (which permissions an app does or doesn’t have) or by permission type (so you can see how many apps have access to your contacts, for example). Viewing by permission type is slightly hard to get to, but at least that will stop accidental changes from being made.

Doze is an intelligent battery management feature that recognizes when your device is not is used, like when it has been lying on a bedside table for a while and enters hibernation. It’s like a smart battery saver. 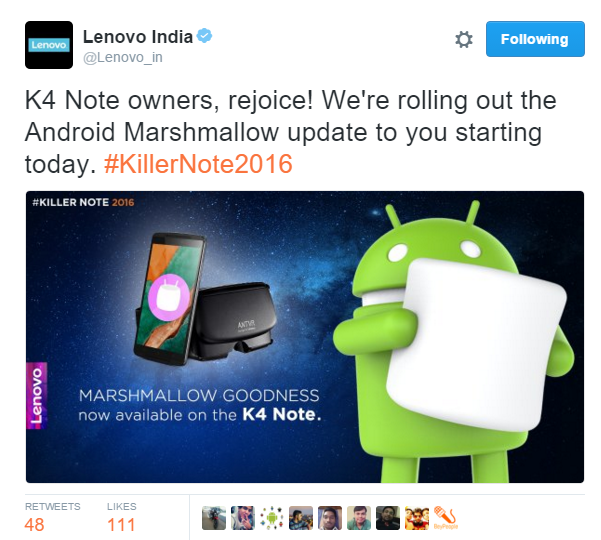