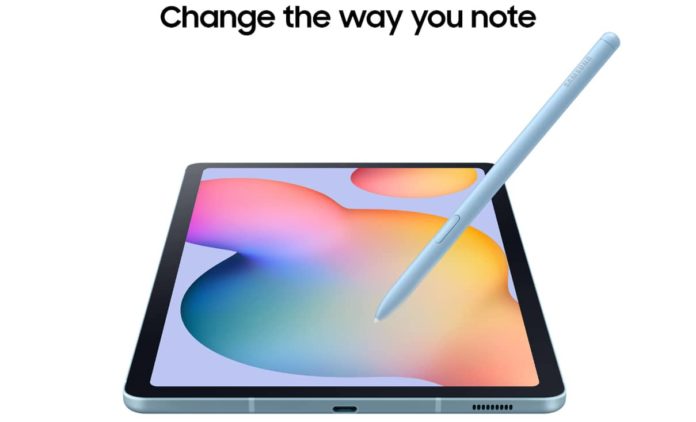 Samsung Galaxy S6 Lite is going to be launched on June 8th through Amazon, as per the listing kept on the site. Samsung has teased the arrival of the S6 Lite tab with limited details available on the Amazon site.

There is a notify me option available for the users, where they can opt for getting notified as soon as the launch starts. This feature helps the users to place their pre-orders through the amazon site or the application. The listing has come in Amazon, just one day after Samsung has teased Galaxy S6 Lite as ‘Coming soon.’

Amazon also teased about the tablet claiming it would be fast, thin, and light. It is also teased to have the support of S-Pen, which is one of the prominent features of Samsung’s premium phones.

Samsung went on further by putting a countdown on their official Twitter account. Anyhow, there is not much information about the tablet released either by Samsung or at the Amazon site.

The previous version of the tab, which is the S6 tab, was priced around Rs. 59,900. As it is the downgraded version, S6 lite would be priced litter lesser than the higher version.

Galaxy S6 lite comes with a 10.4-inch screen that runs on the Android OS. It is packed with a 4 GB RAM with the variants of 64 GB and 128 GB variants, with an octa-core chipset. The 7,040 mAh battery, adds power to the tab along with a rear 8 MP camera. A 5 MP camera comes with a hole-punch cutout for taking selfies and making video calls.

It seems Samsung is looking to launch S6 lite with exciting new features that are going to be revealed in a few days. To get details beforehand than anyone, you can click on ‘notify me’ on Samsung Website.