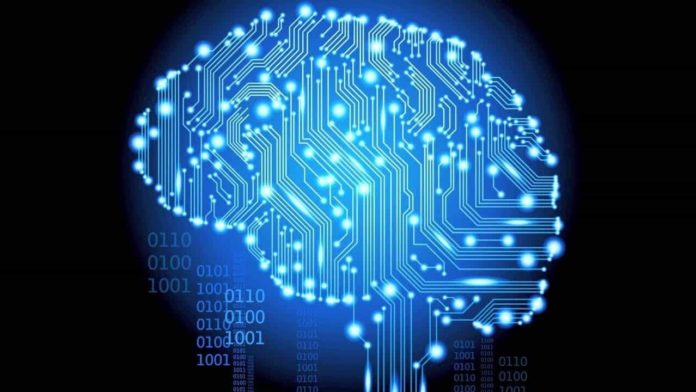 It has been the era of Artificial intelligence as the technology is among one of the most debated and discussed topics. There are also many companies working on it relentlessly to integrate AI into the day-to-day lives of human beings.

AI has the potential to make life easier and smarter for everyone and exploit more options to lead life positively for everyone on the planet. Researchers from Bar-Ilan University in Israel have designed a new algorithm for Ultra-fast Artificial Intelligence.

The scientists have published a research paper in the Journal named ‘Scientific reports’ as per which, they claim to have designed a bridge between advanced artificial intelligence algorithms and neuroscience. The researchers also said that,these algorithms were neglectedforthepast 70 years, which has the potential to rebuild that gap between technology andthe human brain.

They also further added that, machine learning and neurobiology and two different fields that are advanced at their own level. They stated that, the human brain is naturally designed to understand asynchronous inputs and convert it into information.

This sums up about the learning rules of the biological hardware. The algorithms would try to fasten the learning rates and reproduce the thinking capability of a complex human brain. Researchers suggests that this research would make further in-roads for the future of artificial intelligence and its importance in human life.