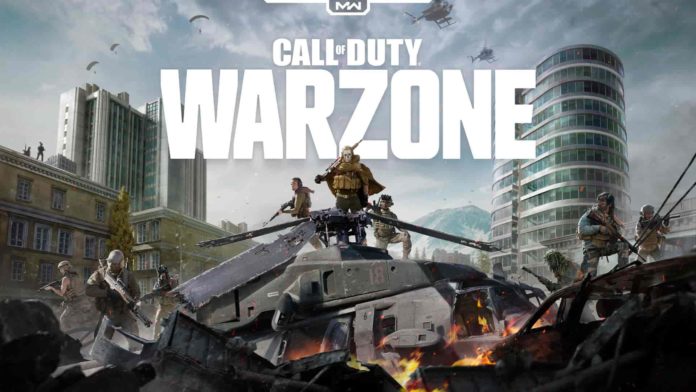 Call of Duty: Modern Warfare Season 4 was scheduled to release on June 3rd, but Activision has delayed the launch. The delay was due to the ongoing Black Lives Matters protests in the US and the rest of the world.

Call of Duty is not alone in delaying their events, recently PS5 has postponed their event for the same reason. Call of Duty has tweeted about the same and called out that it is the time to stand for equality and justice.

There is no much clarity about the updated release date from the Activision developer Infinity ward. The only information available is that Moder Warfare Season 4 and COD mobile season 7 are postponed. So far, the update is clearly completed, and as soon as the things get settled down, the updates would be pushed live.

Activision has released a teaser trailer about the Call of Duty: Modern Warfare Season 4 before the release on June 3rd. It has an additional story for the single-player mode. Modern Warfare 4 has is going to be introduced with new weapons and operators for gamers to enjoy. There are many customized items in the Warzone mode. There is also a new multiplayer map that got added, and there are rumours that Vector SMG might return to COD.

The new Call of Duty: Modern warfare Season 4 would cost your $9.99 or 1000 COD points. The season pass would give the player access for various customized items and operators. You can also earn COD points by participating in battles, which may help you re-earn the money you put for buying a season pass.

This latest news might be disappointing for the COD fans, as there are many gamers who count on COD to top in the ranks. But, it is surely worth waiting with the range of changes COD would bring in the new season.